How To Build Up Your Website’s Trust Factor

Is It Really That Cheap To Start a Business? 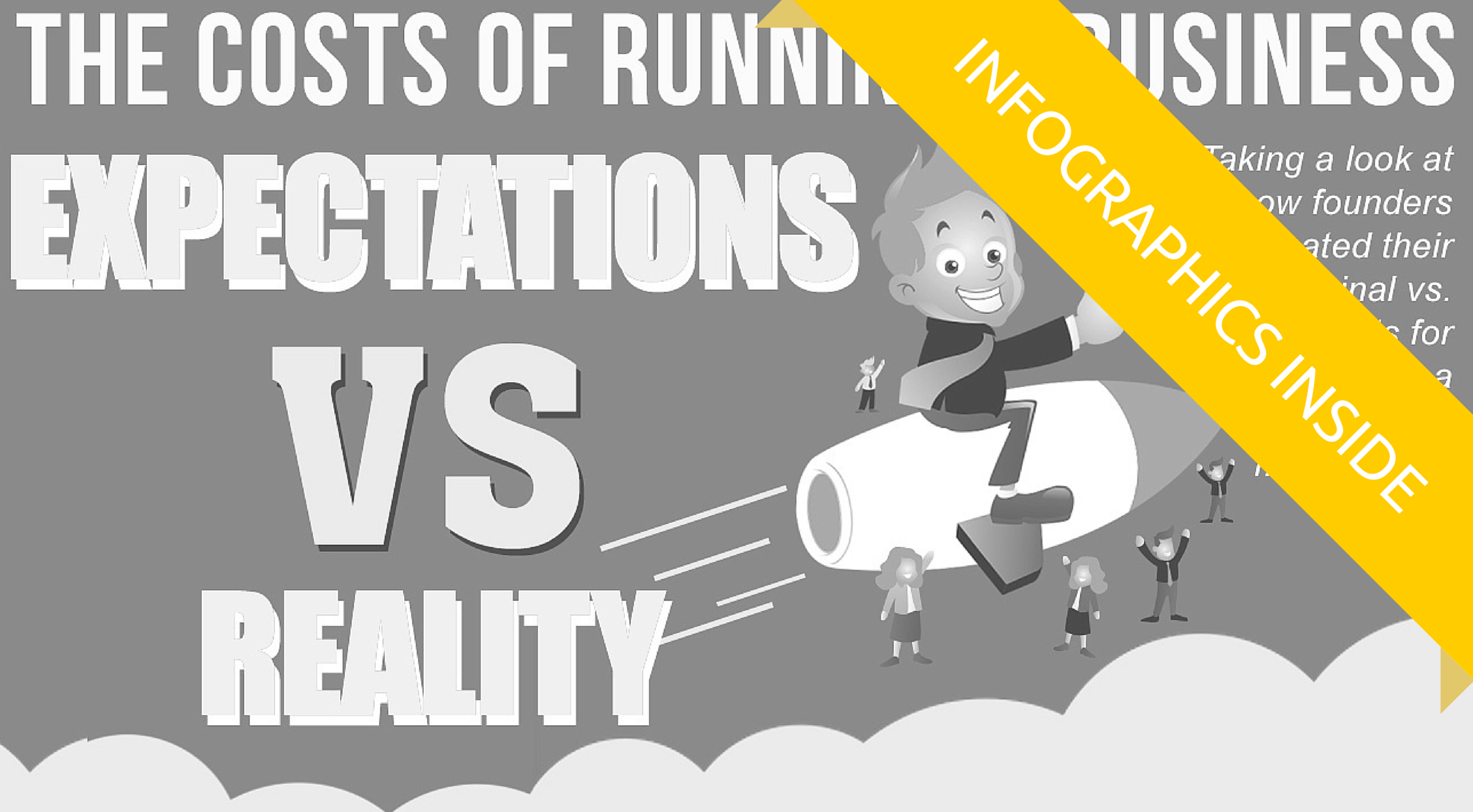 About the gap between starting a business and marketing it

“It’s so much easier and cheaper to start a business today”. I’m sick and tired of hearing this statement. Saying this is like telling new entrepreneurs half-truths and basically deceiving them into thinking it’s all going to be just sunshine and roses…

As an entrepreneurial marketer I try to attend as many industry related events as possible. Not just marketing focused ones. I love to meet other entrepreneurs, learn about the latest trends, get inspired by other success (and failure) stories and keep a close eye on the growing Australian startup eco-system. It’s good fun and I get to learn so much out of it.

But in almost every panel or fireside chat (usually the ones who involved an established business success story from a decade ago), I keep hearing the founders (and the moderators) saying how difficult it was to start their business back in the days and how much easier it is to do so today. Mainly because everything is so accessible and cheap these days.

And every time I find myself wondering – is this really the case?

Now, don’t get me wrong. I’m not trying to belittle the problems they were facing back at the days, on the contrary. I’m not even claiming that it’s not easier or cheaper to start your own business today. BUT here is the catch I’m noticing – while STARTING a business is indeed becoming more and more affordable, It’s making it GROW and taking it to the market that became extremely hard and much more expensive.

I felt so strongly about it that I started writing this post. But I wanted to back it up with some real data, so I spent quite a lot of time reading, researching and even conducted a survey to see if it’s only in my head. The results (see analyse and infographics below) took me by surprise. I started realising the problem is even bigger than I thought… It’s not only about the gap between setting up a business and marketing it. There’s also a gap between founders’ overall estimations and actual costs… but we’ll get to this later.

There is no doubt about it, everyone who makes this statement (“it’s easier and cheaper to start a business today”) is right in a way. Everything from registering your business, connecting your servers to the cloud and up to outsourcing your designers and developers have become a lot more accessible and much cheaper. You can set up a website within few hours and for less than $500. You have a lot more resources and support from the community and you can probably Google an answer to almost every problem you have.

In short, Moore Claims that the processing power for computers will double every two years. Meaning – the price for the same computing capacity drops by half every two years. It’s fair to say that in a way, it represents the costs of setting up a new business (as prices of hardware, cloud services etc are a consequence of how cheap it is to produce processing power).

In that case the statement makes sense. But that’s like telling someone a fairy tale that ends with “they fell in love, got married and lived happily ever after”.
The way I see it, the real story starts when the fairy tale ends and life begins – when they need to work on their marriage, to take care of the kids etc. That’s the real hard work (fun and rewarding but hard and exhausting).

If we were to take Moore’s law and apply it to marketing we will learn that we have an opposite ratio to computing. It will probably look something like “the costs of digital marketing will go up by at least 70% every two years.”

The irony is that we have a lot more channels to choose from today, the tools we are using to gather data are very sophisticated and our ability to optimise funnels and reach a targeted audience is superior than ever. However, it is gradually becoming inaccessible to companies with low budgets, making it harder to compete with the big guys.

1. Ridiculous inflation in advertising prices – you probably met an affiliate marketer or two that claimed that back at the days they could buy a click for 5 cents… it sounds crazy but it’s true. Adgoorroo for example, noted that AdWords Cost Per Click rises 40% between 2012 and 2014.
But I didn’t take their word for it and looked at a campaign we are running with one of our clients (looking only at the search campaigns that are not running on own brand words):

But, then came along Facebook and challenged the market with its low prices and wonderful set of targeting capabilities. A lot of people I know took advantage of it and advertised the hell out of it until… Guess what? You got it, it became too expensive…

It’s the natural cycle of all new and good advertising platforms but we seem to be running out of these lately. They all became the playing field of the big players with big budgets.

2. Forget about free influencers/reviewers  – long gone are the days where you could just send a blogger or an influencer a free product in return for some social love. Every blogger with 100+ visits a day or an Instagram account with more than 100 followers would charge you for it (and it doesn’t come in cheap either).

3. The market is saturated – yes, every market, including yours. It’s much harder to stand out and to differentiate your product. 15 years ago you might have been the first payment gateway ever or the first food delivery online, but in today’s reality you are probably not the first and not even the tenth one. You are just trying to do it in a different and better way, or you are focusing on a niche solution (and it’s really hard to explain it to your customers).

4. Your target audience have ADD (Attention Deficit Disorder) – take yourself as an example: when was the last time you were able to start something and finish it without being interrupted (be it writing an email or trying to research your next car)?  Your phone rings and beeps, the Slacks and other chats keeps popping up and your emails are just pouring in…

Same goes with today’s users, they are exposed to too much information across so many channels. They carry an attention grabber machine in their pockets and are as time poor as they could be. This is your target audience, and it’s one tough crowd!

That’s the way I see it. But, as promised, lets take a look at what other founders are saying. For this matter I conducted a survey and had 40 entrepreneurs from Sydney and Tel-Aviv answering some very simple questions about the way they originally estimated their costs (business set up and marketing) and what were their actual costs.

Take a look at the infographics below. 2 out of 5 founders underestimated the actual costs by more than 2x!!!

It’s also interesting to see that the more a founder thinks the costs will be expensive, the greater chances are she will be right (or surprised for the best) and that there is a correlation between the surprise element in business and marketing actual results (68% reported the same actual result in both metrics):

My personal lesson here is to be very careful with what I say to a starting entrepreneur and to be as upfront with her as much as I can. I encourage you to do the same.

Sharing success stories is a good way to inspire people and we should keep on doing it, but we also have to share lessons learned and be transparent about the journey.

And just a bit of optimistic view before I let you go (as I don’t want you to get the wrong idea about entrepreneurship):

The fact it is harder or more expensive to grow your business doesn’t mean you shouldn’t embark on this wonderful journey (just like it didn’t stop others to start a company 15 years ago). You just have to be aware of it and understand the challenges it holds.

I intentionally say Challenges and not problems because if you will be creative enough, truly innovative and work hard for it – you will be able to grow your business successfully.
If you build good products, work out of a personal passion and give people a reason to talk about you, chances are you’ll do a great job in growing the business in cheaper ways than mentioned here (and there are some).

I also promise to follow-up on this with my own tips on how to hack these challenges so stay tuned (follow me on Twitter @yifi or subscribe to my email newsletter below).

Embed This Image On Your Site (copy code below):

Yifat Shirben is an entrepreneurial marketer, with over a decade of international experience in marketing, branding, PR and business development within the innovation and entrepreneurial environment. As a former start-up founder herself, Yifat has developed a unique consumer-driven methodology to analyse and allow cost-effective, tailored made marketing strategies and solutions for start-ups and entrepreneurs. Yifat is also a director at Jayride (ASX:JAY) 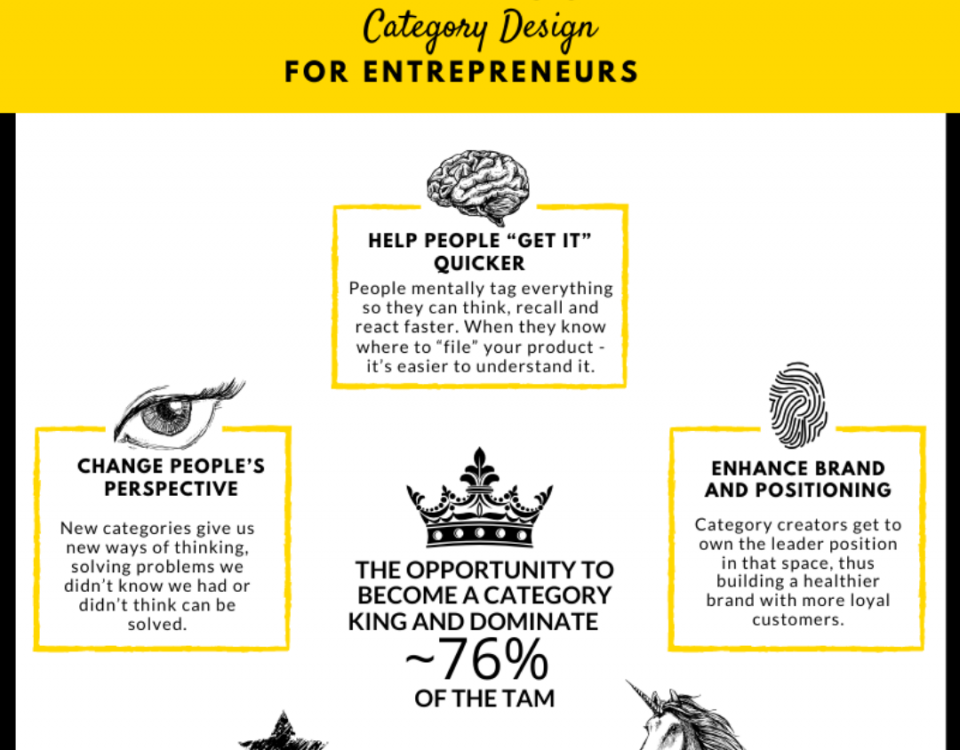 Infographics: The Benefits Of Category Design for Entrepreneurs 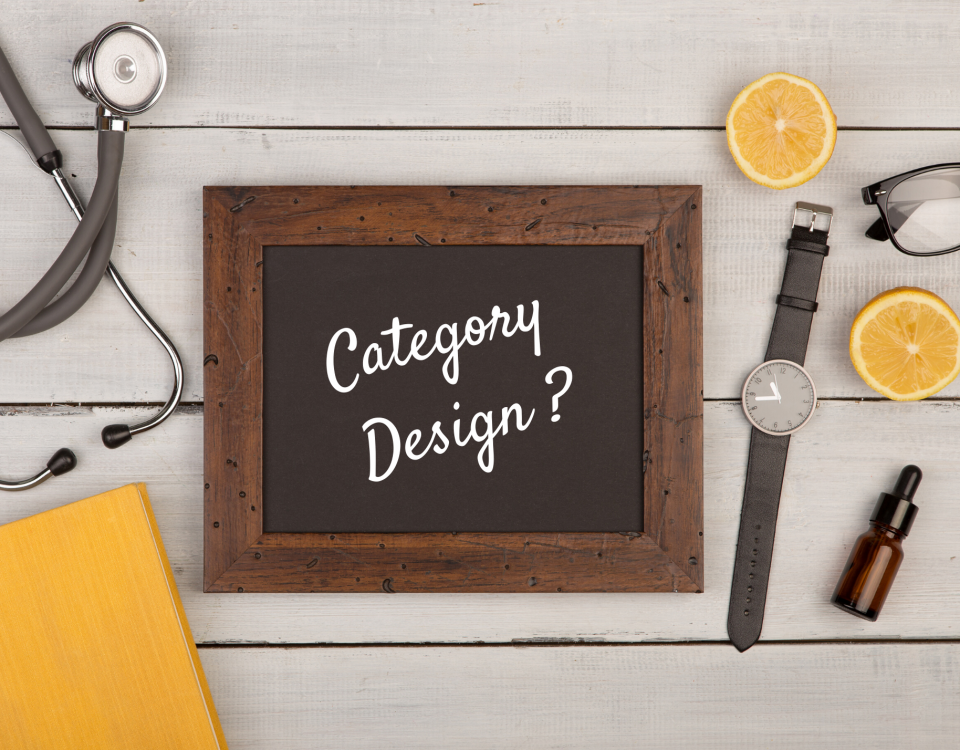 4 Signs That You Need To Design Your Own Category

Behind The Face Masks – Meet Your New COVID-affected Target Audience

You’re in the right place! We just re-branded and now have